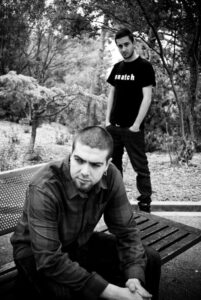 Known Rebel is an electronic music duo from Ibiza, Spain consisting of Germán Escandell and Jaime Irles. Formed in Barcelona in 2009 while they were students, Jaime and Germán began experimenting with different styles of electronic music such as ambient, breaks, glitch, and others.

In 2010 they self-released their first EP and then their first album ‘Hollow‘ the following year on Seattle-based netlabel Ember Music.

Now, Known Rebel is set to present the CD version of ‘Hollow‘ for Tympanik Audio listeners. Warm and memorable electronica that manages to charm the listener with its simplicity. 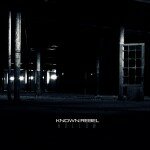