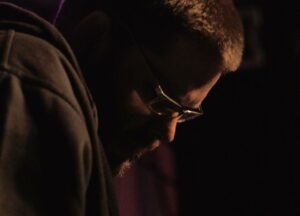 For well over a decade now, Tapage has been writing a wide variety of experimental electronic music. In his work he uses anything from tracker software to coding his own tools in SuperCollider and circuit bending all sorts of gear. Tapage has formulated his own style, experimenting with the vast possibilities of electronic sound manipulation. Inspired by IDM, noise, ambient, as well as Post-Rock and Avant-Garde composers, Tapage continues with his vision to merge complicated, harsh rhythms with dream-like atmospheres to create a unique dynamic that is virtually impossible to ignore. 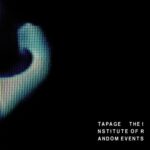 In 2008, Tapage joined the ranks of of the Tympanik Audio artist family with his debut full-length debut CD ‘The Institute Of Random Events’.

Combining glitch-tech beats with entrancing atmospheres and serendipitous melodies, ‘The Institute Of Random Events‘ his new audience with a mysterious and complex aural expedition and became a sleeper hit of 2008. 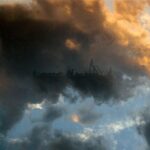 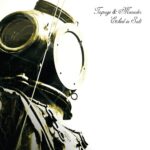 2010 saw the release of the widely-praised collaboration album from Tapage & Meander titled ‘Etched In Salt‘ and marked the 50th release for Tympanik Audio. This fantastic pairing of two beautiful minds produces steady waves of beat-driven melodies captured in a net of heavy atmospheres and complex rhythms that mimic the power of the tides themselves. 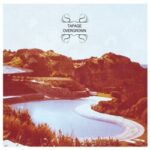 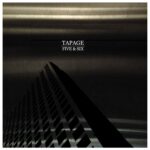 Now, Tapage returns home to Tympanik Audio for the release of his latest work titled ‘Five & Six‘. With ‘Five & Six‘, Tapage continues on his series of integer inspired albums. Where ‘Seven’ and ‘Eight’ were both exploring the slower rhythms of downtempo and triphop, his new album takes its inspiration from different places, integrating complex rhythmic structures, arpeggiating acid lines, playful melodies, and head-nodding beatworks. Brain groove music for fans of Kettel and Tycho. Mastered by Frank Riggio.