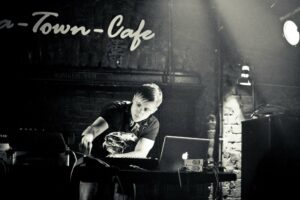 MultiColor was created by Russian musician Anton Guskov. As often is the way, Anton’s love for music is rooted in his childhood in the form of a record player spinning pop music of the ’80s. As time passed his influences grew from rap to rock, alternative to classical, and eventually lead to electronic music and a passion to understand the technologies that create it. Influenced by such artists as Ametsub, Dream Stalker, Aes Dana, Booka Shade, Ott, Shpongle, Asura, Apparat, Bonobo, and the like, Anton dove headfirst into music theory and sound design, mixing and arranging in Ableton Live and experimenting with developing his own sound. 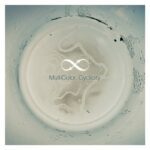 The moniker MultiColor was created to represent the multitude of influences that ultimately shaped Anton’s sounds and ideas and by 2014 the first EP ‘Cyclicity‘ was complete, representing a thoughtful projection of Anton’s inner world. ‘Cyclicity‘ immediately caught the attention of Tympanik Audio and plans were set in motion for its release. With ‘Cyclicity‘, MultiColor‘s deliberate placement of sounds open an auditory field that not only creates an impression of space, but contracts and expands with a blend of glitch and guitar motifs over deep rhythms and warm undertones. 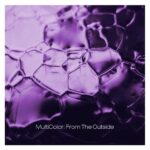