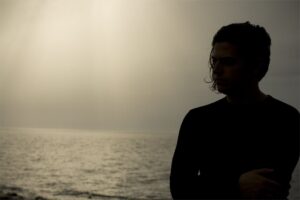 ‘Approach‘ flirts with post-rock and atmospheric downtempo styles, while still maintaining an original sound that is both captivating and inspirational. Moved by subjects such as urban isolation and the outburst of mankind’s deepest emotions, Subheim delivers the ideal soundtrack for those moments of chaos or melancholy reflections.

‘Approach‘ is the highly-anticipated and now critically-acclaimed debut album from this talented Greek artist. Featuring remixes by Mobthrow (GR) and Flaque (GER).

Available now on digipak compact disc only from Tympanik Audio. 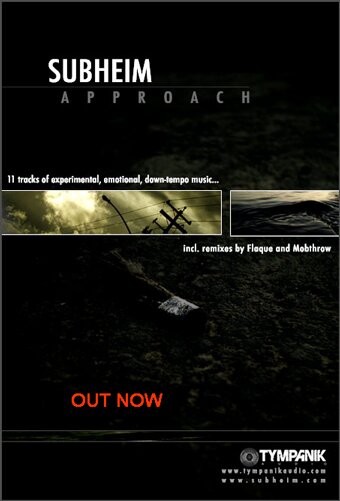